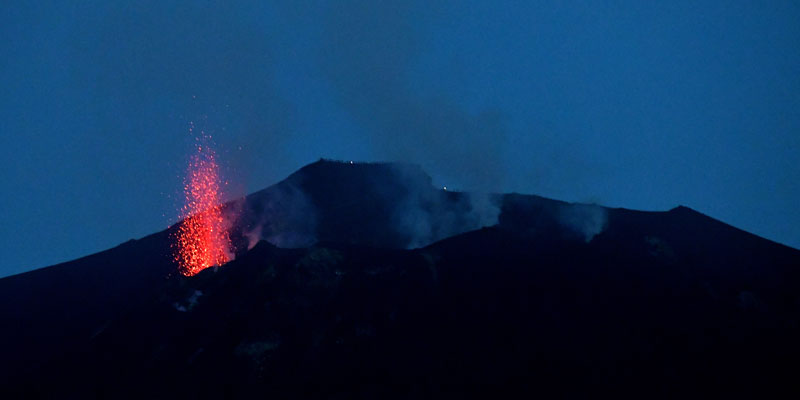 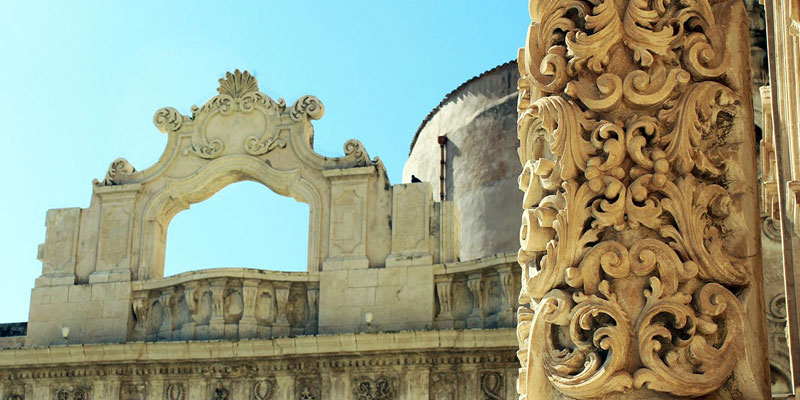 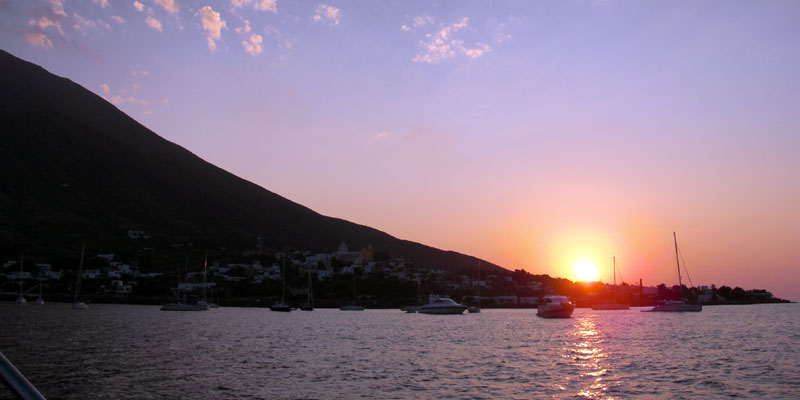 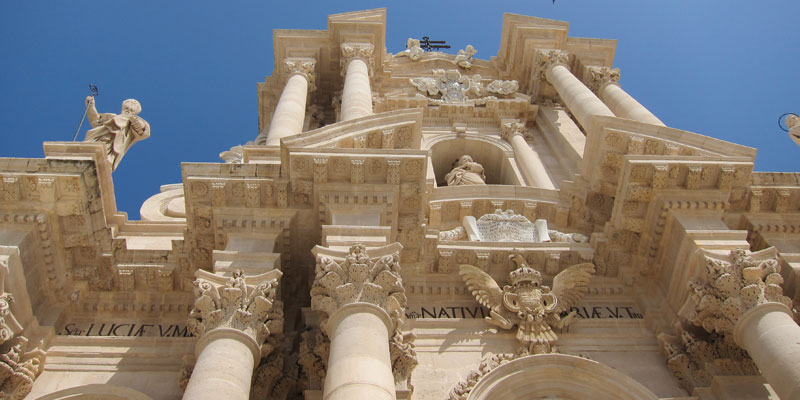 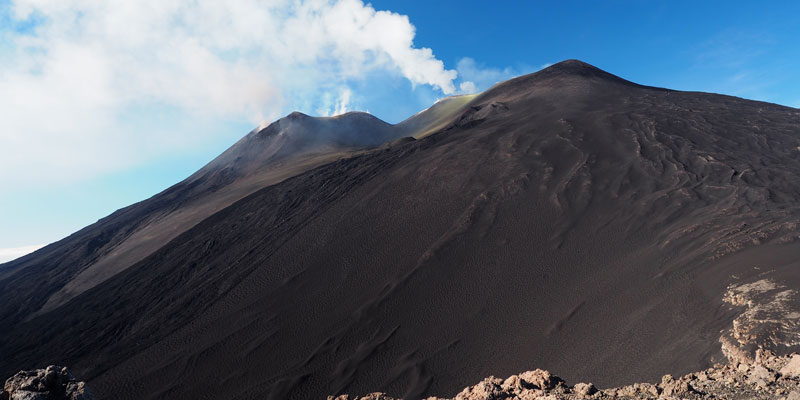 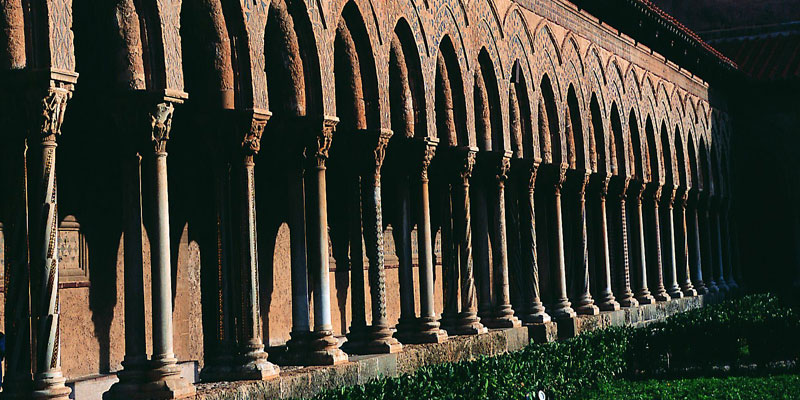 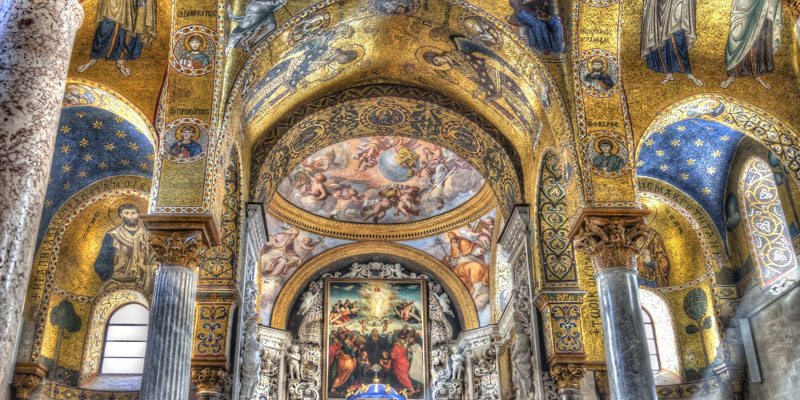 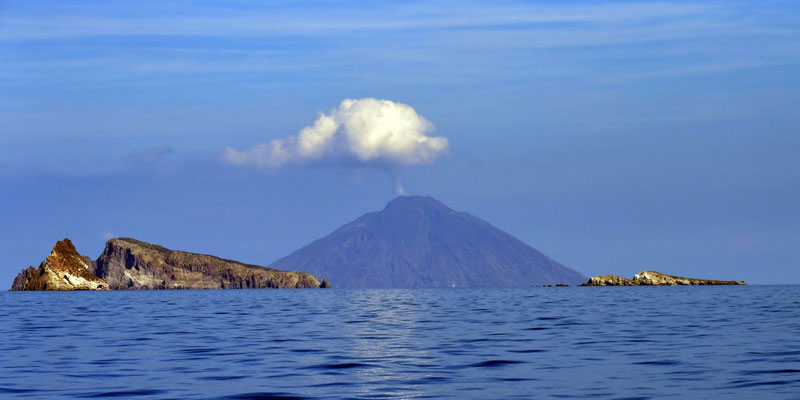 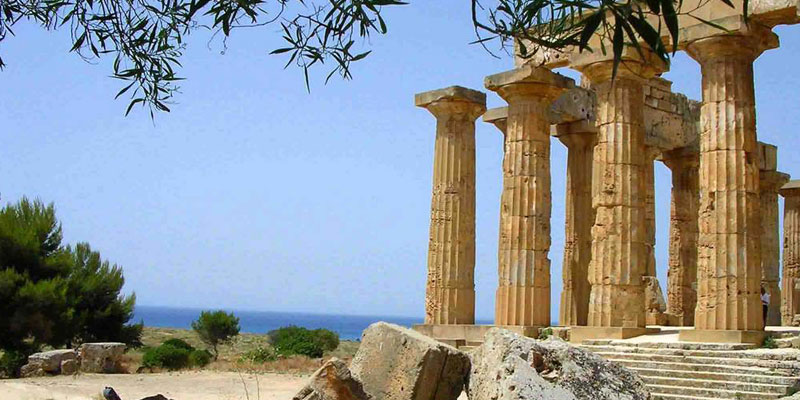 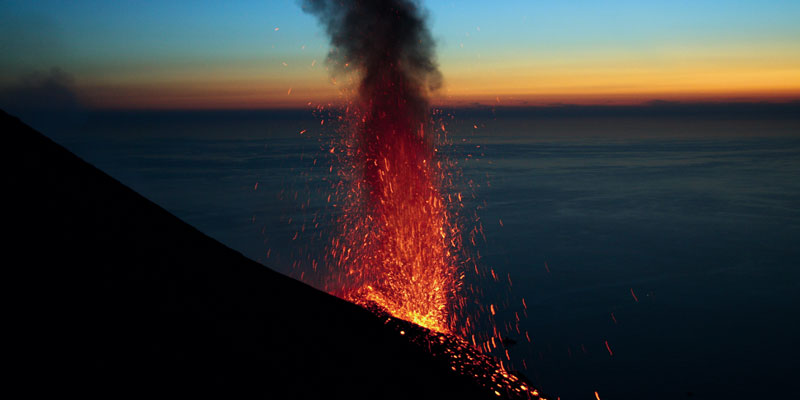 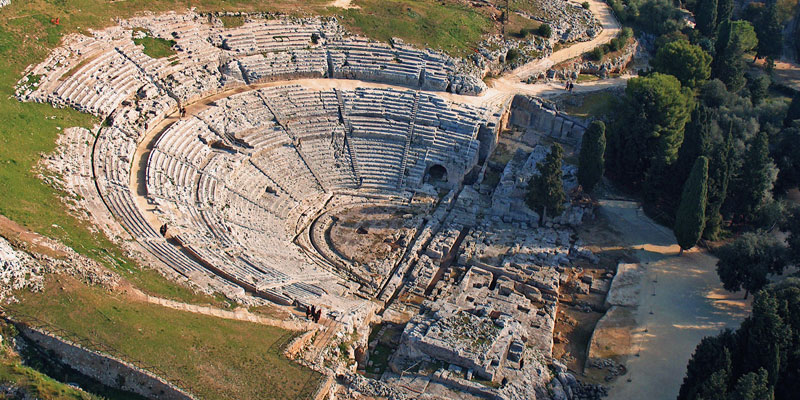 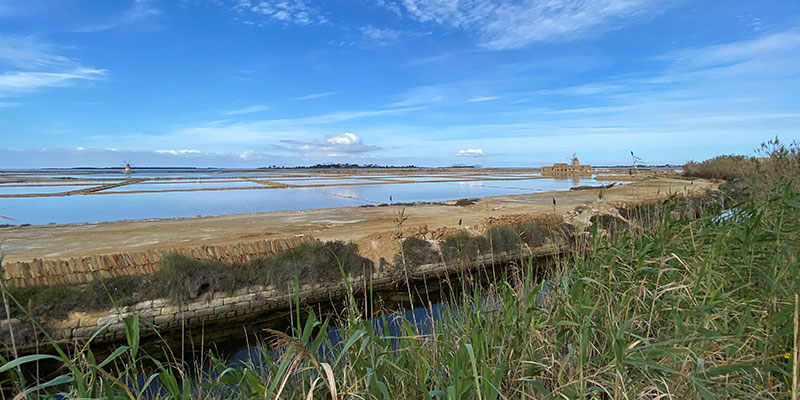 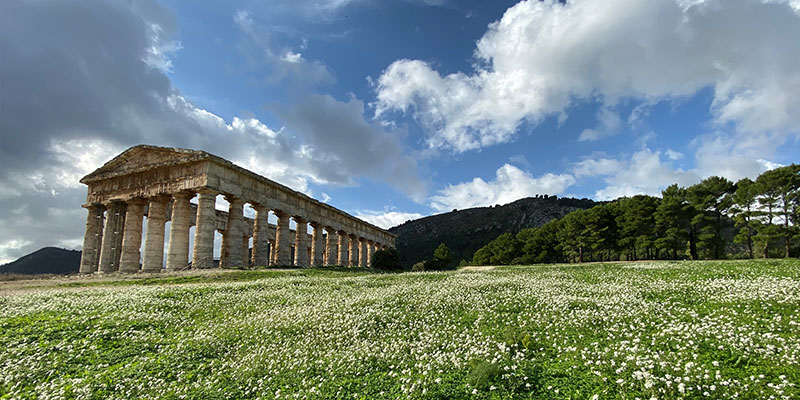 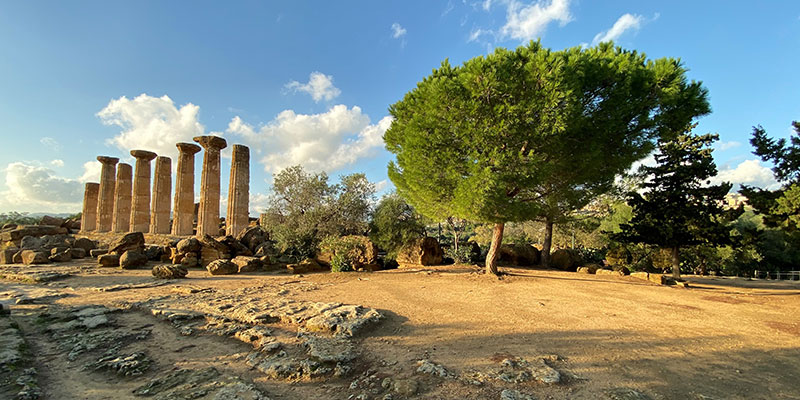 Sicily is the largest island in the Mediterranean and one of the most beautiful land on the planet. Crossroads of many civilizations over the centuries, Sicily may be considered one of the cradles of Western civilization. The dominations who have settled on the island over the centuries have left a cultural and artistic heritage of extraordinary richness. A Mediterranean climate and unspoiled nature in some ways, wonderful islands and islets, the most beautiful beaches in the Mediterranean, enchanting seabed, active volcanoes, mountains and plains, made Sicily a tourist must. Visit Sicily means relive and admire the glories of a past that has left unequivocal signs. In this region, art, history and culture blend to perfection with the landscape and give rise to a universe to explore. In recent years, Sicily has started to exploit its enormous natural, historic and artistic heritage becoming one of the most sought-after destinations in Italy. Reaching the summit of Europe's highest volcano, Mount Etna, discovering the most fascinating cities of art such as Syracuse, Agrigento, Piazza Armerina, Noto, Palermo and Cefalù or taking a mini cruise to the Aeolian Islands, these are some of the experiences that SAT Group can organize besides exclusive events and deluxe transportation. 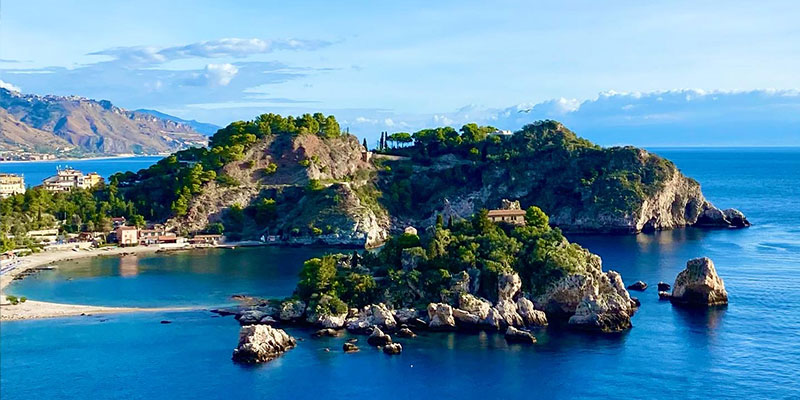 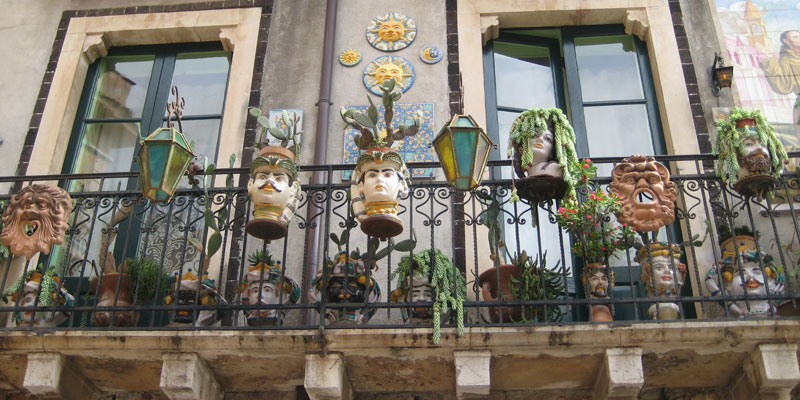 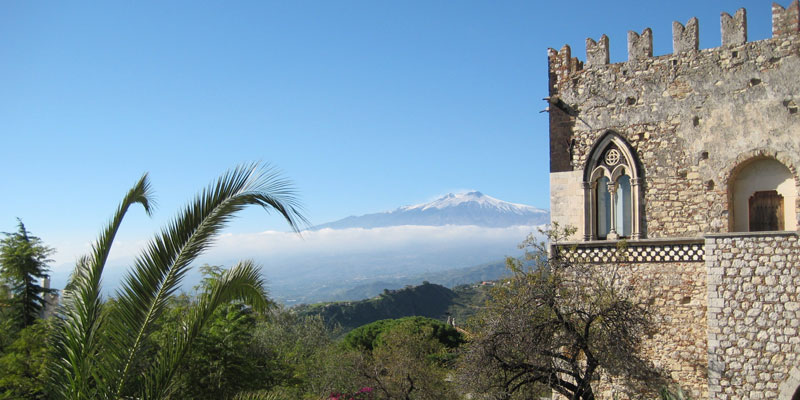 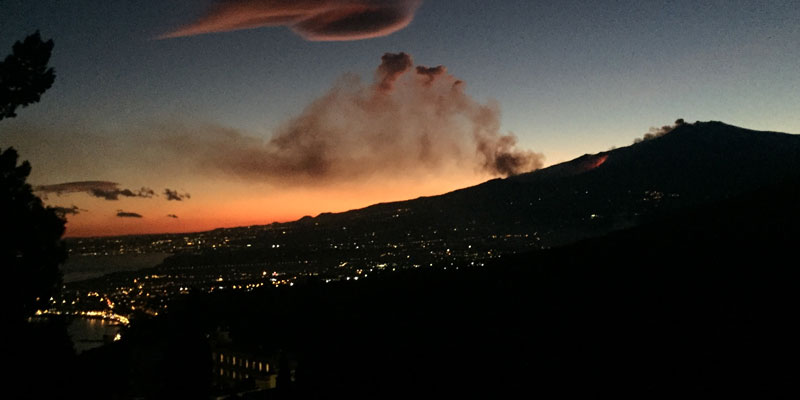 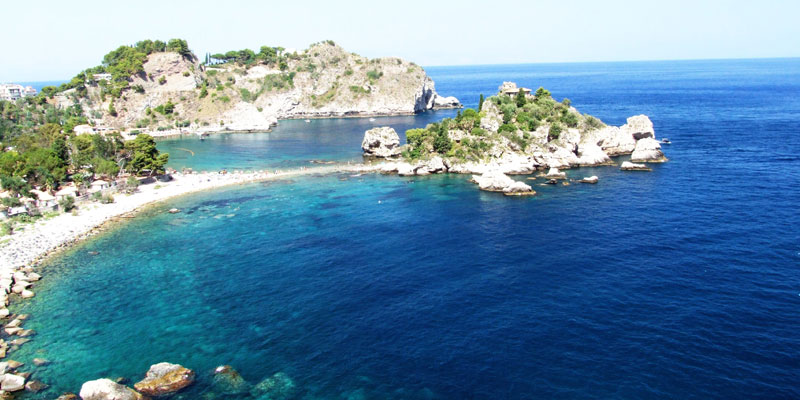 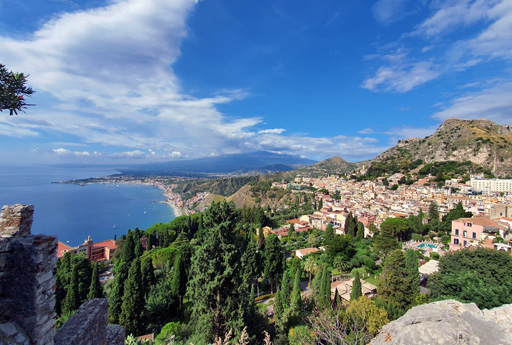 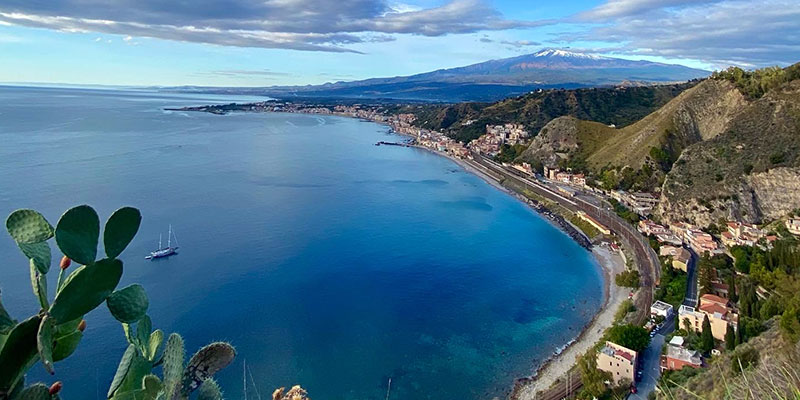 The small town of Taormina, on the East coast of Sicily facing the Ionian Sea, is located about 200 meters above sea level and has 14,000 inhabitants. Taormina is called the Pearl of the Mediterranean for several reasons: nestled on Mount Tauro, it offers the beauty of Mediterranean architecture while surrounded by endless magnificent views of both sea and mountains. Taormina has a mild climate which lends to lush vegetation year-round. Its allure and a fascination has been regaled through many illustrious writers, artists directors and travelers alike. Thanks to its high position, Taormina offers visitors a breathtaking experience. On one side you can admire the bay of Giardini Naxos and Mount Etna, the highest active volcano in Europe, while on the other side you can gaze out over the coastline toward Messina and view the proximity of the Calabrian coast. At the foot of Taormina, easily accessible by a short cable car ride, the famous bays of Mazzarò and Isola Bella with its crystalline waters. Corso Umberto is the main, pedestrian only, street at the heart of the town. Over the years, the town has always been popular to the elite tourist crowd and has welcomed many famous personalities. Many events take place in Taormina every year, particularly in summertime. The ancient Greek Theatre is an unparalleled setting for evening cultural events, such as concerts, theatre, operas, and ballets. Taormina represents the ideal base for exploring Sicily.